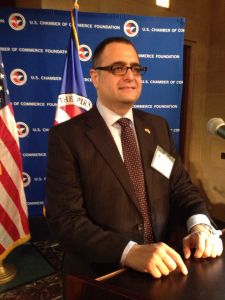 The early formation of AmCham Kurdistan began in 2012, with our Founding member Mr. Kurdo Jaff, and his vision of establishing a U.S. Chamber of Commerce in the Kurdistan Region of Iraq. With the help of the U.S. Department of State, Mr. Jaff received introductions to visiting U.S. Senior officials, one being Mr. Steve Lutes of the U.S. Chamber of Commerce in Washington, D.C.

Mr. Jaff's next official visit in 2013 to Washington D.C., after more meetings and further discussions with U.S. Chamber of Commerce senior officials and the then Ambassador Anne Peterson who encouraged Mr. Jaff's vision and gave support in her own words, "Kurdo no better time to establish AmCham Kurdistan." And the rest is history. 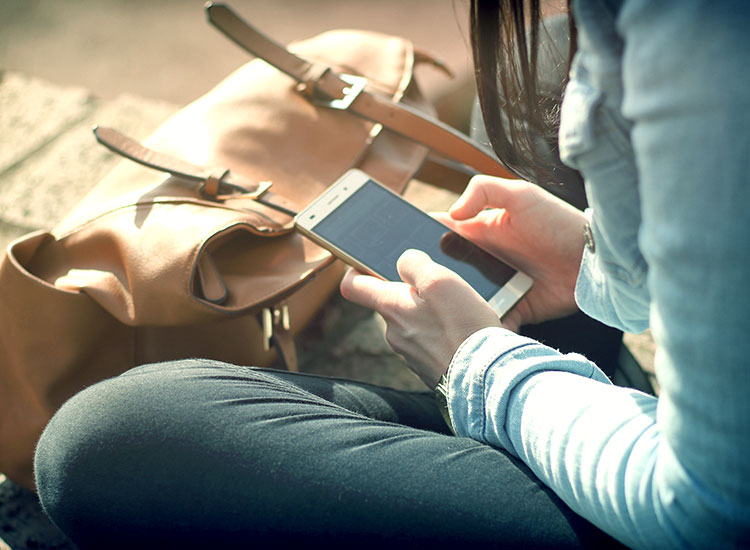 Not a Member Yet? Join Us!

We believe in visions, let us support and promote your business vision, together we can be a Chamber that makes visions into established realities.